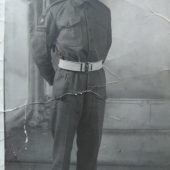 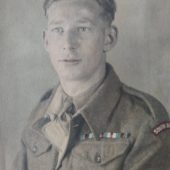 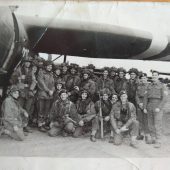 Ready to go to Arnhem 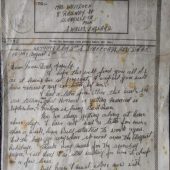 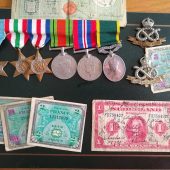 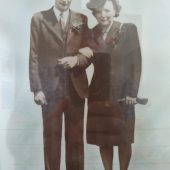 Dave Whitlock of Llanhilleth. Born 1/3/1920 Died January 2000.
These images feature his time in the war where he was in 2nd Battalion South Staffs. He saw action in France, Italy, North Africa. He fought and was taken prisoner at Arnhem. After the war he married Olwyn Hall and had two children, Patricia and Brian.