You are here: Home>Categories>People>Individual>Son of Llanhilleth's Mission to the USA

Son of Llanhilleth's Mission to the USA 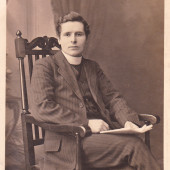 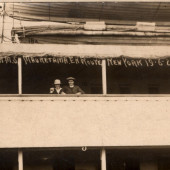 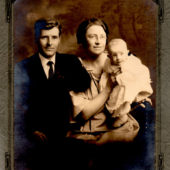 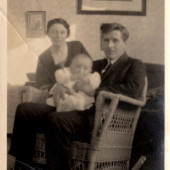 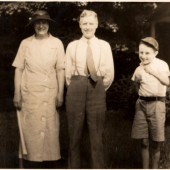 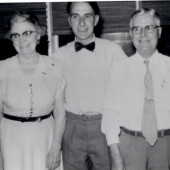 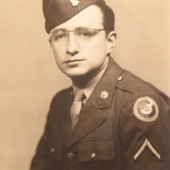 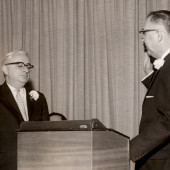 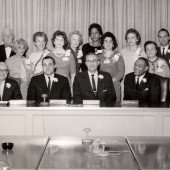 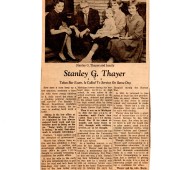 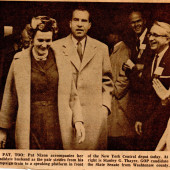 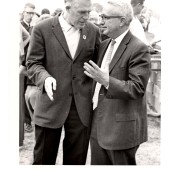 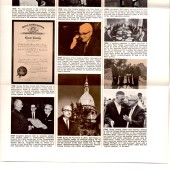 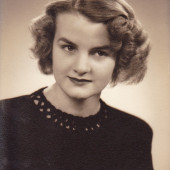 Llanhilleth born, Methodist Minister, Stanley Thayer, and his wife Gwenllian, set sail for the USA in the 1920’s.

Their son, Stanley Gwynfryn Thayer, said of them, “My parents were immigrants from Wales, although I believe they considered themselves more serving missionaries than searchers of the Promised Land”.

The large Thayer family were, and still are, well known in Llanhilleth and included local legend Thomas “Speedy” Thayer. Also related, through his mother Edith Morgan (nee Thayer) is Norman Morgan, who progressed from Llanhilleth RFC to Newport RFC and played for Wales and the Barbarians.

The late Stanley Gwynfryn grew up to become a civic leader in his home state of Michigan and we are grateful to his daughter, Gwen Thayer Handelman, for all the details of their inspirational story.

Here are some details of the photographs:

(1) Stanley Thayer. (2) Stanley & Gwenllian set sale on their 1920’s journey to the USA. (3 & 4) Stanley, Gwenllian and their son Stanley Gwynfryn (Gwyn) born in 1923. (5) Stanley, Gwenllian & Gwyn. (6) Stanley, Gwenllian with, in the centre, Percy Thayer of Pleasant View, during his visit to USA in the 1950’s, Percy was a well known hairdresser in Llanhilleth. (7) Gwyn in service uniform. (8 to 10) Various images from Gwyn’s political life. (11) Gwyn with future President Richard Nixon and Mrs. Nixon. (12) Gwyn with Governor George Romney. (13) An example of Gwyn’s campaign literature. (14) Gwyn’s wife Marie.